Warning: Only the first byte will be assigned to the string offset in /homepages/11/d517360642/htdocs/clickandbuilds/BarnChurchKew248961/wp-includes/class.wp-scripts.php on line 492
 Sermon – Advent 3 13th December 2020 | Barn Church Kew
0 Items 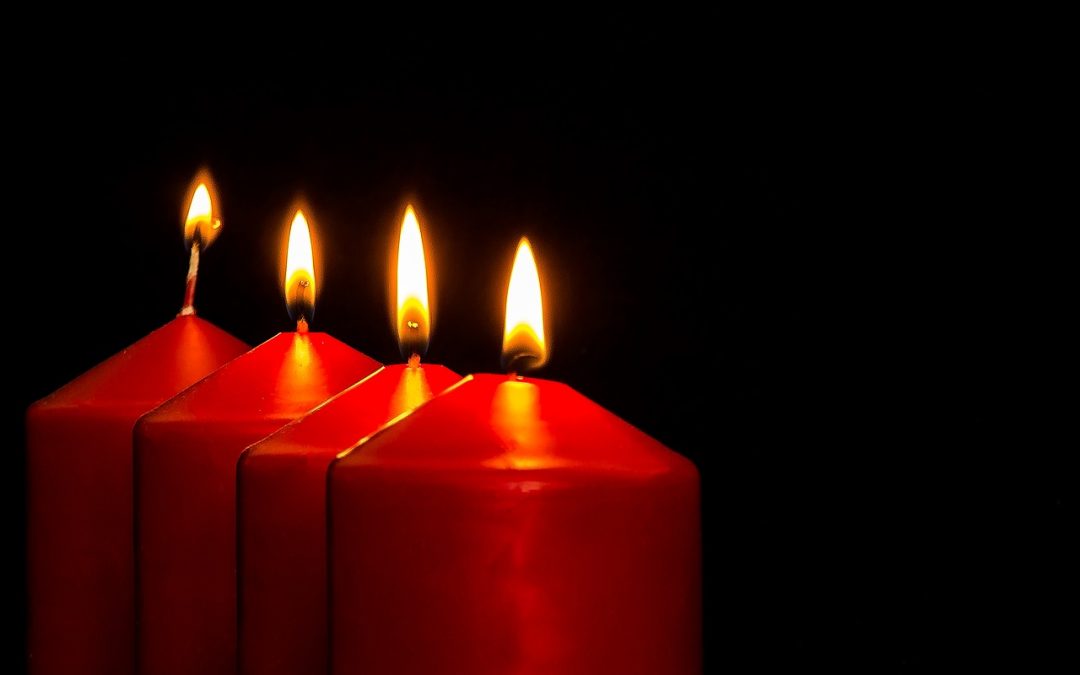 St Augustine of Hippo once asked himself the following question ‘What is time? If no one asks me, I know what it is: but if I want to explain it to someone who asks, I haven’t a clue.’

There are all sorts of things we feel we know until, that is, someone asks us when we can often find ourselves stuck.

And time is a great Advent theme. Philosophers have argued endlessly about time. Most of us probably do not have great thoughts about the nature of time but we do have acute experience of it. At the moment we are all wanting to know when we can get the vaccine, when family life can return to normal, when we can stop having to wear masks and so on. Time in the here and now, never mind the kind of time that Advent talks of.

So TIME. What is it?

There may be more, but there are three particular pictures of time that I can imagine. Time as a circle, time as a straight line and time as a ball.

Probably the oldest picture of time is like a circle, as in the constantly repeating cycle of the seasons or of night into day. When peasants toiled in their fields year after year doing the same things over and over again, time was thought of as a great wheel which goes round and round. The Advent wreath illustrates time as a circle. Time as a circle is a wonder but it can also be a trap. A great Hindu prayer is to break the constant cycle of death and reincarnation.

The picture of time as a line is illustrated by the Advent calendar. Here, time is a sequence with a beginning and an end. Seeing time as a line was novel Jewish thought. John the Baptist talked about time as a line, a straight path with an end. Talking about time in this way meant the unending circle could be broken. This, Jews were told, was something God was going to do.

This new, linear view came about because the prophets talked of a future time when a Messiah would come into the world. The coming of the Messiah heralded a break from the old, never-ending circle, so it was an event anticipated with eagerness. Time was now understood as God working through the ages towards a fulfilment. This meant hope. When Isaiah told the Jews living miserably in exile that they were going to be sent back home he gave them hope. It felt like a break in a life sentence and for this reason scripture speaks of tears of grief being turned into shouts of joy with singing and dancing.

With Christianity, the news that the endless cycle of time could be broken spread throughout the world. It was a gospel of hope. It said there could be progress, that we could learn from the lessons of the past. The prophets, the seers or foretellers, as they were known, proclaimed that God was in charge of the future and, if only people would heed the prophets’ warnings and mend their ways, God would bring in the ideal kingdom. This future time was expected soon. But when the anticipated ‘end times’ did not come the Biblical writers started talking of another kind of time, a heavenly time, called eternity or the eternal.

And here we come to the third picture – of time like a ball. Thinking about time metamorphosed from a circle to a straight line and then to a ball consisting of an inner and an outer layer. Actually this concept had been around long before but it somehow became more clarified and ‘heaven’, the afterlife, became more talked about. The ball was the world with time as we know it but with more. There was also an outer, surrounding layer called the ‘eternal’. And what the visions and dreams of the prophets did was to puncture this outer layer so that humanity had a glimpse of a quite different reality outside of calendar, chronological time, as we know it on earth. We get glimpses of this other world through music, poetry and art and, of course, religious experience.

A wheel, a line, a ball – you may well by now be getting a headache! And a headache seems to be what St Augustine of Hippo was suffering when asked the question ‘what is time?’ He went on to describe time in yet another way – as memory, attention and expectation.

And this is the important bit. Because ‘memory, attention and expectation’ is, to my mind, what Advent is about.

A great Advent theme is about experiencing time as being something ‘in between’. Between the world as we know it now and the kingdom of heaven – whether that kingdom is something in the future or something that is ever present with us, surrounding us, that we cannot quite see but can occasionally glimpse. And in this ‘in between’ place we are ‘waiting’. Not the kind of waiting where we are twiddling our thumbs, hoping for something to happen; nor the kind of waiting impatiently anticipating a date in the calendar. No, ‘Advent waiting’ is what St Augustine describes as ‘memory, attention and expectation.’

And this kind of waiting describes an attitude, a way of being and behaving that we so badly need reminding of at Christmas – not because Christmas is the season of peace and goodwill, but precisely because it isn’t! Christmas produces the most extraordinary stresses because of the expectations that go with a global countdown to the 25th December. Christmas, as we know, is the time when relationships are most likely to break down, when bereavements are felt most acutely, and when people can be most impatient of each other. And this year I wonder how many rows have been engendered in different households about who is to be admitted into the bubble of 3 between the 23 and 27 of December. I know of some almighty bust-ups!

So what has our faith got to say about time? I fear it won’t solve the problem about who to invite or not to invite for Christmas but it is about having a different perspective.

At baptism Christians promise to take on a different mind-set. We promise to look at the world in ways that befriend it. This is what stewardship is about, nurturing with love and kindness what we have been entrusted with. This is what growing in the fruits of the spirit is about, practising Christian values of love, joy, generosity and peace towards each other. And prayer is about laying ourselves open to this way of living life. Not making our own agendas but being open to seeing things differently, and holding fast to what is good when facing both adversity and prosperity. This kind of waiting is about listening and discerning, it is as St Augustine says ‘attentiveness’.

And we so badly need to listen to each other with kindness and encouragement. Our world is a confused and confusing place. It is in a mess but what each one of us can do in the communities we belong to, in our families and in this church is to be generous with each other, not attacking, blaming or jumping to hasty conclusions but practicing Advent waiting – listening with a generosity of spirit and discerning the questions that need to be asked.

In the collect, we pray for all who are entrusted with preparing God’s way today, and, as with all prayers, if we truly and sincerely pray them, we may find ourselves becoming part of the answer.