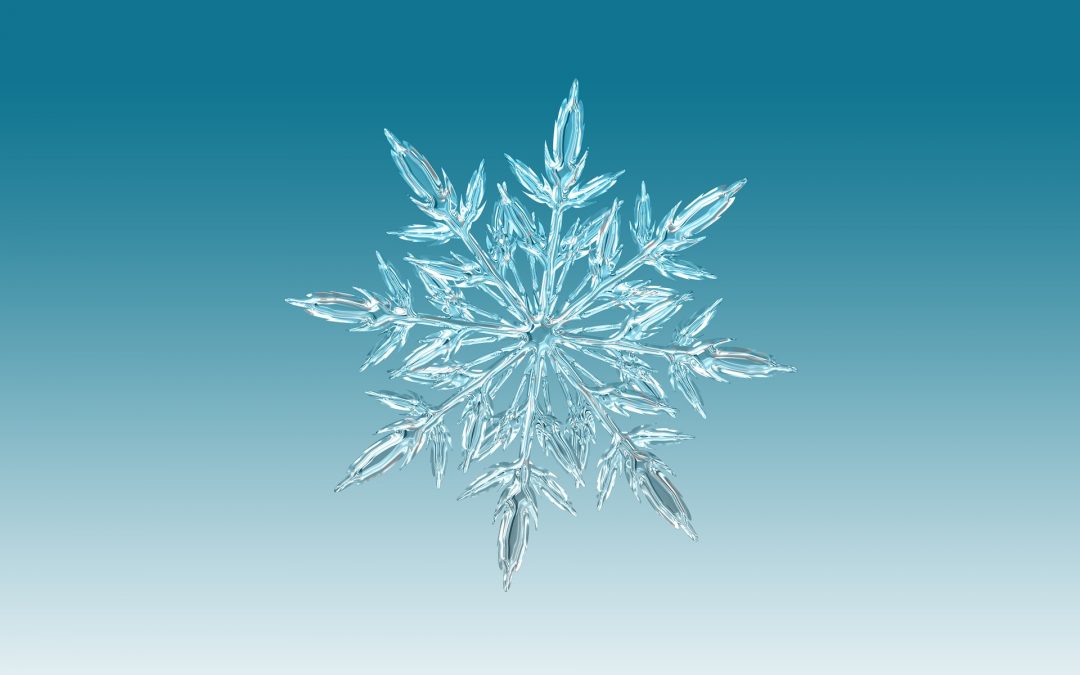 The last candle on the Advent wreath is for Mary. But the first reading is not a prophecy from Isaiah as it has been in the previous three weeks. Instead we have a story about King David. And it is an interesting story.

David had spent his adult life constantly on the move, but now, as king, he is able to settle down. He builds himself a house; not quite a palace but a fine house made of cedar wood. And now, enjoying some respite from fighting battles, he hits on the idea of building a house for God. After all, he says, surely it is time God has a house too? So he calls the prophet Nathan, suggests the idea to him, and gratifyingly receives a positive response.

David has grand ideas. Being an extrovert he is the sort of person who finds it easier to think when throwing ideas around with other people. Nathan, however is an introvert, and introverts need to sleep on things and to remove themselves from distractions. So that night, Nathan’s head is full of questions. A house for God? Is that a good idea? God has never had a house. Ever since Israel can remember, God has been on the move, travelling with his people. And if God had a house, wouldn’t that change the nature of God? Mightn’t building a house be like trying to pin God down and keep him in one place inside four walls? Have not temples always testified more to the prestige of the one who builds it than to the divinity it is supposed to be dedicated to?

Nathan eventually falls asleep and he dreams; and in his dream God speaks, confirming all his misgivings. But God also tells Nathan something else. God does not want a house for himself, God wants to give David a house. Not a cedar palace with four walls like the one David has built for himself but a royal lineage otherwise known as ‘the house of David’. God tells Nathan to tell David ‘Your house will endure and your kingdom for ever; your throne shall stand firm to eternity.’ A son is promised. And it is from this promise that the prophets dream their messianic dreams of a peaceful kingdom that knows no end.

And now we see why the lectionary places this reading with the story of the annunciation today. The Son, the Prince of Peace, that is promised is still far into the future. As the carol goes ‘To you in David’s town this day is born of David’s line, a Saviour who is Christ the Lord and this shall be the sign:’ This is the house promised to David. A promise made like that to Abraham before him. Abraham was promised the birth of a nation and in our first reading today, David is promised he will have a house. But not a brick kind of house, instead God means a royal lineage. We are familiar with terms like the House of Windsor and the House of the Plantagenet’s, but David would not have understood ‘house’ in this way. And, like Abraham, David will not see this fulfilled in his lifetime and so must trust that God will keep his word.

And, of course, God is telling not just of a different kind of house but of a quite different kind of king. The Messiah will be both David’s descendant and the Son of God. And this new king will be quite different from other kings. This new king will model kingship as God wants it to be understood. Not a king of power but a king who serves the poor. Not a king of wealth but a king who fights the injustice of the powerful. Not a king born in a palace or a fine cedar house but a king born in a stable.

Don’t get David wrong – his desire to honour God was genuine, and he thought carefully and lovingly about the best way to do it. But he was mistaken. A physical house was about David’s need for security and control.  God has no need of that and, as God explains patiently to Nathan, it is not humanity’s job to make him a home but his, God’s, job to make this world into a home for us.

And in the gospel reading we learn of the kind of home God truly wants. The angel comes to negotiate with Mary for the kind of home that God is making and, patiently, the angel reassures the bewildered girl. Mary has one question – and it is a clue to her nature. She does not demand to know exactly what God is hoping to achieve; she does not let the importance of the task she has been given go to her head. All she asks is: ‘Aren’t I a bit of a problem? Are you sure I fulfil your requirements?’

And the angel points her in the direction of her cousin Elizabeth. This young girl needs support and love and she will find it with the older woman, the one person who will understand what it is all about.

In Mary, God finds what he is looking for – a temporary dwelling place. The baby briefly carried in her womb will grow up to be a king constantly on the move, being with his people, going where they need him. This is God making his home with his people in the way he has always done.

We have a saying – if the mountain won’t go to Mohammed then Mohammed must go to the mountain. Here this could be translated as – God does not stay in one place waiting for people to come to him, instead God goes out to his people. God knows that we long for love, security, peace, fulfilment, joy – in short a home. But all these things are to be found in God, our only real home.

And having talked about David and Mary, where are we in these stories?

Well, interestingly, do you know what the word Bethlehem means? In Hebrew it means ‘little house of bread’. If you think about it, what can better symbolise God living amongst his people, being where we are, than by our receiving bread at the Eucharist?

So, in this last week before Christmas when tempers are getting frayed by government announcements and changes made to plans, we need to remember just what preparing for Christmas is about. It is not about how we decorate our houses, the food and drink we prepare or even the number of people we share the festivities with. These are the outward, physical signs that take up so much time and energy. Rather, it is about reminding ourselves – and those around us – that the focus is on the spiritual gifts like remembering someone, giving them time, generosity of spirit, allowing people to break the habits of a lifetime without recrimination – this is what makes the real welcome, the real hospitality, the sense of what ‘home’ is really about.  Mary made a home in her arms for the Christ child. The shepherds gave the new little stranger a welcome by visiting him and the wise men were generous not with the gifts they brought but by honouring a family that could so easily have been overlooked.

Sausage and mash with love and laughter rather than turkey with all the trimmings – why not!?