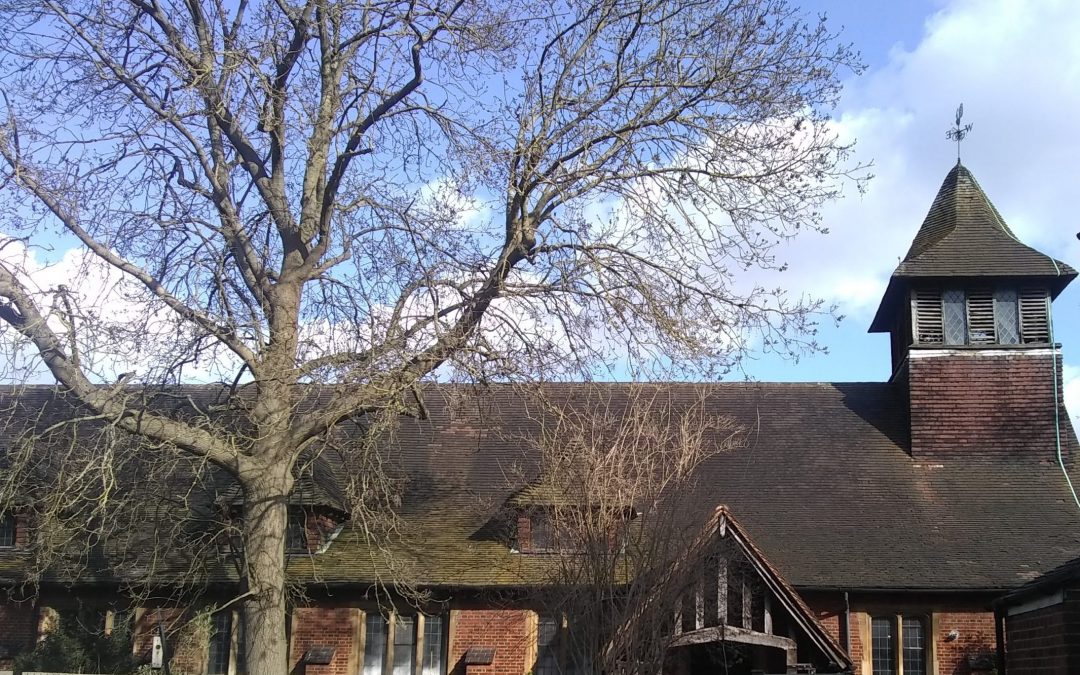 Prayer:  Open our hearts, loving God, to the boundless possibilities of your presence in our world.  Open our souls to the teaching of your word.  Amen

Paul then stood up in the meeting of the Areopagus and said: “People of Athens! I see that in every way you are very religious.  For as I walked around and looked carefully at your objects of worship, I even found an altar with this inscription: to an unknown god. So you are ignorant of the very thing you worship—and this is what I am going to proclaim to you.  The God who made the world and everything in it is the Lord of heaven and earth and does not live in temples built by human hands.  And he is not served by human hands, as if he needed anything. Rather, he himself gives everyone life and breath and everything else.  From one man he made all the nations, that they should inhabit the whole earth; and he marked out their appointed times in history and the boundaries of their lands.  God did this so that they would seek him and perhaps reach out for him and find him, though he is not far from any one of us.  ‘For in him we live and move and have our being.’ As some of your own poets have said, ‘We are his offspring.’  “Therefore since we are God’s offspring, we should not think that the divine being is like gold or silver or stone—an image made by human design and skill.  In the past God overlooked such ignorance, but now he commands all people everywhere to repent.  For he has set a day when he will judge the world with justice by the man he has appointed. He has given proof of this to everyone by raising him from the dead.”

Paul and Luke had been in Athens for a while.  Paul had been preaching in the synagogue and in the market place, engaging with the different philosophical groups that dominated Athenian thought – Epicureans, Stoics and Academics.  His message of one God and Christ risen from the dead brings him to the notice of the city authorities, and he is summoned to answer the charge of preaching  about “unknown deities”, which was the charge that was levelled against Socrates, for which he was executed.  So to go to the Areopagus was not simply a chance to argue philosophy and theology.  Paul was actually defending himself against a potential death sentence.

Epicureans argued that the gods were distant and not interested in what human beings got up to, so enjoyment of this life was the greatest good.

Stoics held that the gods lived amongst us, but invisibly, so it was in our interest to behave and control ourselves as individuals and as a society for the common good – Paul quotes a Stoic poet, which suggests that possibly these philosophers were in the majority in the audience.

The Academics followed the teachings of Plato, and occupied a middle ground between the other two philosphies, where the gods were knowable, yet detached, involved with humanity yet above us.

Paul has to bring the notion of one God to people who believed in a pantheon of gods, and on top of that, to argue that this God cares so much about his creation that he came and lived in it, died, and rose again.

Greek and Roman history writers were expected to produce classic speeches for their readers.  From Herodotus to Livy, great leaders’ orations were recorded according to rules of rhetoric as much as knowable content.  Luke does the same for Paul here – he was certainly present with him, in the Areopagus, which is just down the hill from the Parthenon, but we can be fairly certain that this is a succinct summary of Paul’s speech, with plenty of rhetorical flourishes to embellish the finished product.

Prayer:  Loving God, you have shown your grace and mercy throughout history.  Enable us to walk with you in our current situation, and to cling on to your ultimate control of all things, despite our current problems.

Prayer:  AmenLoving God, sometimes your Word is difficult.  May your Holy Spirit enable us to read and understand what you are saying to us, and help us to accept the challenge of complexity.  Amen

Who is going to harm you if you are eager to do good?  But even if you should suffer for what is right, you are blessed. “Do not fear their threats; do not be frightened.”But in your hearts revere Christ as Lord. Always be prepared to give an answer to everyone who asks you to give the reason for the hope that you have. But do this with gentleness and respect, keeping a clear conscience, so that those who speak maliciously against your good behavior in Christ may be ashamed of their slander.  For it is better, if it is God’s will, to suffer for doing good than for doing evil.  For Christ also suffered once for sins, the righteous for the unrighteous, to bring you to God. He was put to death in the body but made alive in the Spirit.  After being made alive, he went and made proclamation to the imprisoned spirits—  to those who were disobedient long ago when God waited patiently in the days of Noah while the ark was being built. In it only a few people, eight in all, were saved through water,and this water symbolizes baptism that now saves you also—not the removal of dirt from the body but the pledge of a clear conscience toward God. It saves you by the resurrection of Jesus Christ, who has gone into heaven and is at God’s right hand—with angels, authorities and powers in submission to him.

This general letter to churches in Northern Turkey continues with encouragement in the face of opposition and criticism.  Physical persecution may be occurring, but it seems more likely that the surrounding population is taking exception to the standards which the churches are adopting, and feeling threatened by goodness – a curious facet of human nature, but very real.

The section about the risen Jesus preaching to the “imprisoned spirits” has been difficult from the moment it was penned, and has divided opinion down through the centuries.  However, it does lead the writer on to a reflection on baptism, which must have provided real hope to his readers.

Prayer:  Loving God, you have shown your grace and mercy throughout history.  Enable us to walk with you in our current situation, and to cling on to your ultimate control of all things, despite our current problems.  Amen

Prayer:  As you spoke to your disciples in the upper room, speak to us today, as we read your word, loving God.  Amen

“If you love me, keep my commands.  And I will ask the Father, and he will give you another advocate to help you and be with you forever—  the Spirit of truth. The world cannot accept him, because it neither sees him nor knows him. But you know him, for he lives with you and will be in you.  I will not leave you as orphans; I will come to you.  Before long, the world will not see me anymore, but you will see me. Because I live, you also will live.  On that day you will realize that I am in my Father, and you are in me, and I am in you.  Whoever has my commands and keeps them is the one who loves me. The one who loves me will be loved by my Father, and I too will love them and show myself to them.”

This is a continuation of the conversation that Jesus has with his disciples in the upper room.  We have moved on from the simple statement of God with us in response to Philip’s appeal, “show us the Father”, to practical ways in which Christ’s followers can live out his life in the world.  Comfort is the watchword for this section, and hope provisioned by God’s love.

Prayer:  Fill us, good Lord, with your Holy Spirit, that we may live as you would direct us, and obey your loving, gracious commands