Bible Study for the sixteenth week of the Covid 19 lockdown 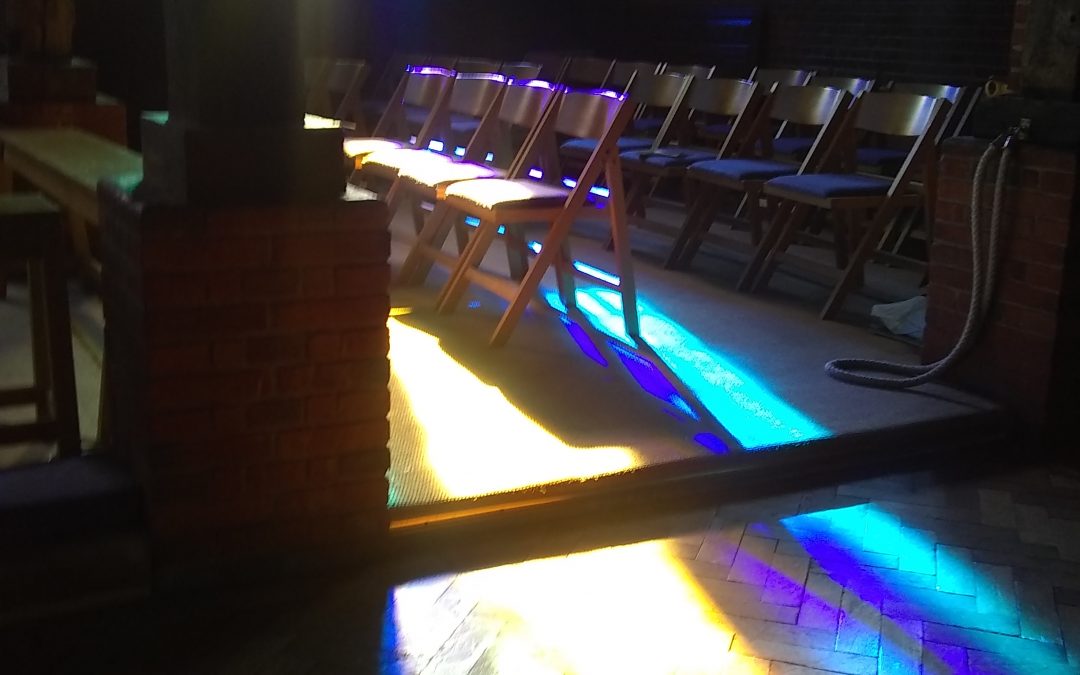 Prayer:  Loving God, open our hearts to your word and our ears to your voice.  May we hear and understand all that you are saying to us.  Amen.

At Gibeon the LORD appeared to Solomon in a dream by night; and God said, “Ask what I should give you.” And Solomon said, “You have shown great and steadfast love to your servant my father David, because he walked before you in faithfulness, in righteousness, and in uprightness of heart towards you; and you have kept for him this great and steadfast love, and have given him a son to sit on his throne today. And now,

O LORD my God, you have made your servant king in place of my father David, although I am only a little child; I do not know how to go out or come in. And your servant is in the midst of the people whom you have chosen, a great people, so numerous they cannot be numbered or counted. Give your servant therefore an understanding mind to govern your people, able to discern between good and evil; for who can govern this your great people?” It pleased the Lord that Solomon had asked this. God said to him, “Because you have asked this, and have not asked for yourself long life or riches, or for the life of your enemies, but have asked for yourself understanding to discern what is right, I now do according to your word. Indeed I give you a wise and discerning mind; no one like you has been before you and no one like you shall arise after you.”

The succession from King David to Solomon was not a straightforward process, not least because David had a lot of potential heirs.  Solomon was the son of David and Bathsheba, some way down in the pecking order of sons.  However, many of David’s sons had rebelled against him or gone into partnership with foreign powers, so David and his advisers were intent on having Solomon crowned.  Bathsheba played her part too, by extracting a promise from the dying David that Solomon would be king after him.  For the full shenanigans, read the first two chapters of 1 Kings.  Gibeon is a village not far from Jerusalem, in the tribal district of Benjamin, where Israel had erected altars to foreign gods during the declining years of King David.  Although Solomon was devoted to the God of Israel, he none the less joined in sacrifices at Gibeon to other pagan gods.

Prayer:  Generous God, you gave Solomon wisdom to govern with insight and grace.  Grant us that same wisdom, that in our daily lives we may clearly distinguish between good and evil, and walk faithfully with you all the days of our life.  Amen.

Prayer: Help us, loving God, by your Holy Spirit, to read your word and to understand everything that you are saying to us in it.  Amen.

The Spirit helps us in our weakness; for we do not know how to pray as we ought, but that very Spirit intercedes with sighs too deep for words. And God, who searches the heart, knows what is the mind of the Spirit, because the Spirit intercedes for the saints according to the will of God. We know that all things

he also justified; and those whom he justified he also glorified. What then are we to say about these things? If God is for us, who is against us? He who did not withhold his own Son, but gave him up

for all of us, will he not with him also give us everything else? Who will bring any charge against God’s elect? It is God who justifies. Who is to condemn?  It is Christ Jesus, who died, yes, who was raised, who

is at the right hand of God, who indeed intercedes for us. Who will separate us from the love of Christ? Will hardship, or distress, or persecution, or famine, or nakedness, or peril, or sword? As it is written, “For your sake we are being killed all day long; we are accounted as sheep to be slaughtered.” No, in all these things

we are more than conquerors through him who loved us. For I am convinced that neither death, nor life, nor angels, nor rulers, nor things present, nor things to come, nor powers, nor height, nor depth, nor anything else in all creation, will be able to separate us from the love of God in Christ Jesus our Lord.

This is the apex of Paul’s long and involved exploration of what has changed in God’s relationship with humanity since the coming of Christ.  After discussions of different forms of slavery – to sin or to God, to fear or to joy, to the flesh or to the Spirit – he finally reaches his destination: divine love as expressed in the life, death and resurrection of Jesus Christ and fulfilled in humanity.  Paul’s utter conviction in God’s extraordinary involvement in humanity sets the framework for all other aspects of our Christian life.

Prayer:  Loving God, we rejoice in your extraordinary love, and plead for grace to live fully in the joy and freedom of that love all the days of our life.  Amen.

Prayer:  As Jesus speaks to us, loving God, help us by your Holy Spirit to hear what he has to say, and be enabled to put it into practice.  Amen.

Jesus put before the crowd another parable: “The kingdom of heaven is like a mustard seed that someone took and sowed in his field; it is the smallest of all the seeds, but when it has grown it is the greatest of shrubs and becomes a tree, so that the birds of the air come and make nests in its branches.” He told

and separate the evil from the righteous and throw them into the furnace of fire, where there will be weeping and gnashing of teeth. Have you understood all this?” They answered, “Yes.” And he said to them, “Therefore every scribe who has been trained for the kingdom of heaven is like the master of a household

who brings out of his treasure what is new and what is old.”

This collection of parables makes up the rest of Chapter 13, after the parable of the sower and its interpretation and the parable of the wheat & the weeds and its interpretation.  Matthew has deliberately bunched together a series of parables, possibly from across Jesus’s ministry, and is using them as a teaching tool for his community – hence the last section addressed to the disciples about understanding these parables.  Whether we agree with his conclusions is up to us!

Prayer:  Generous and gracious God, we acknowledge the breadth, length and height of your love for us and your concern for all you have created.  Help us to treasure your Word in our hearts and in our minds, that we may always find your pearl of great price and rejoice in all you lavish upon us.  Amen.