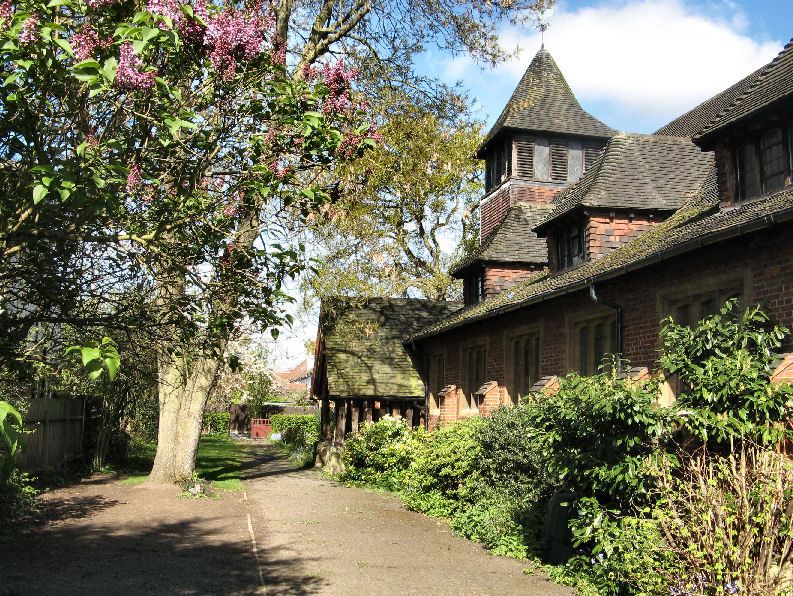 I was very interested to read Richard Everett’s moving poem, which Michael shared
with us on Tuesday in so timely a fashion.
I think a lot of us are probably feeling like this just at the moment. The Coronavirus
lockdown seems to continue with little real hope of a resolution in the short term. We
are in a place we have never been before and we need comfort and assurance – and a
hug as well!!
Over the last two thousand years, the World has gone through many horrible times –
everything from plague to War. I am sure that many of my grandparents’s generation
must have asked where God was during the two World Wars and the Spanish flu
epidemic. Just as the families of our own intrepid front-line health care staff must be
asking when their relatives have gone down with, and in some cases died, from COVID