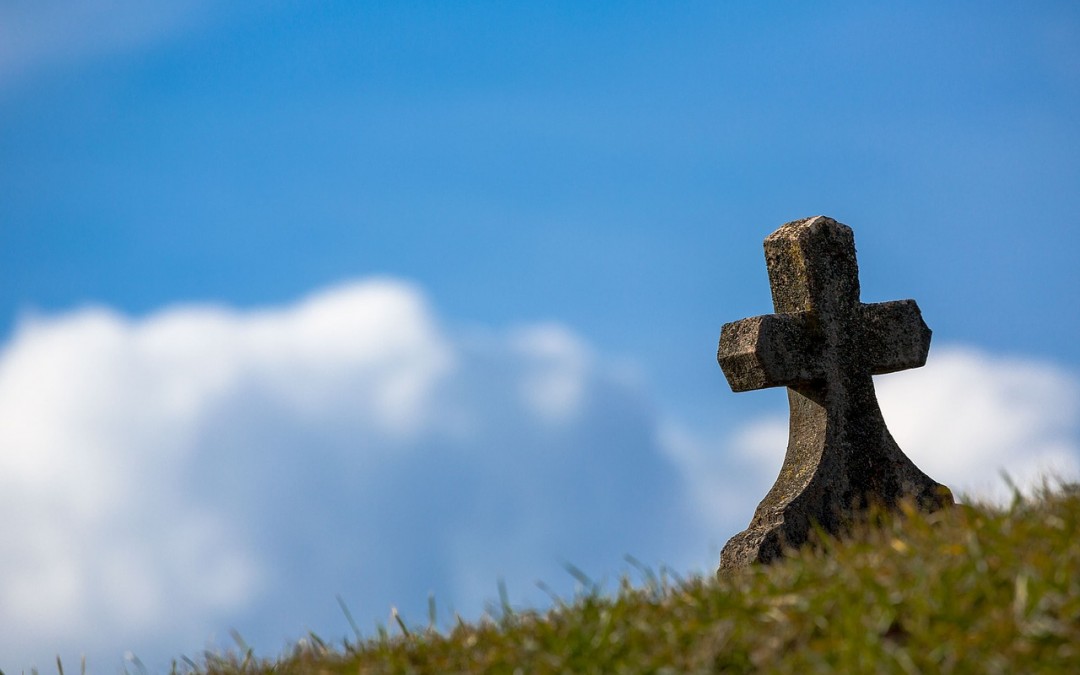 “ Out of the strong came forth sweetness.”  The saying that is on tins of Lyle’s Golden Syrup.

The saying as I am sure most of you will know is borrowed from the Book of Judges and the story of Samson, another good tale well worth returning to!

Why do I mention it here, you may ask?  Well, last night at 8pm from all around our neighbouring flats people, young and old, came out of their homes on to their balconies to clap for all those who are working for us in the National Health and elsewhere.  This I know was repeated throughout London and the rest of the country, as has happened in many other countries across Europe.

Out of the strength of dedication of these workers, who are literally putting their own wellbeing on the line on a daily bases, came this outpouring of love and thanks and ‘sweetness’ for what they are all doing for each and very one of us.

Paul wrote at the end of 1Corinthians 13, “Meanwhile these three remain: faith, hope, and love; and the greatest of these is love.”

If there was ever a greater time for faith, hope and love, then certainly that time is now and the one word I would add to those three is  ‘thanks’, thanks as was shown last night to those who battle on against all the odds.

This prayer was quoted by King George VI in his Christmas Day broadcast of 1939.

“I said to the man who stood at the gate of the year: ’Give me a light that I may tread safely into the unknown.’  And he replied: ‘Go out into the darkness and put your hand into the hand of God. That shall be better than a light and safer than a known way.’