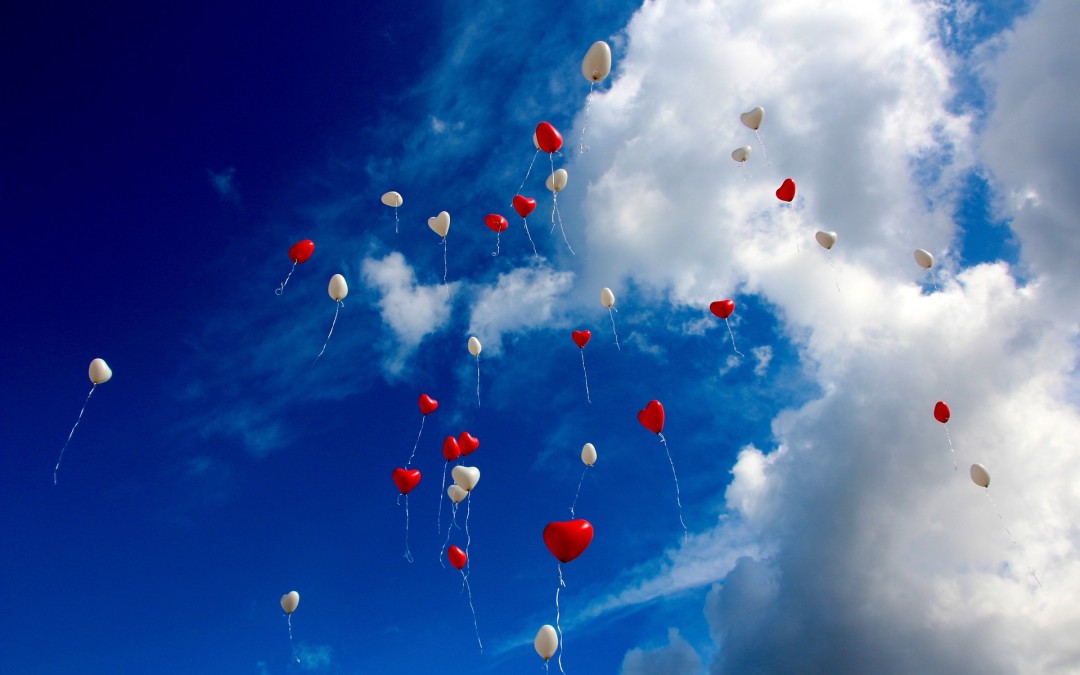 Today is All Saints Day or All Hallow’s Day. The day after Halloween, which now has much more secular than religious significance in our society.

Saint is not a term we see in the Gospels, except for one mention at the end of Matthew, where there is a reference to the Saints and, in this context, holy people who had already died. Jesus does not talk about Saints.

So, who are Saints? In the early church it was a term used for the Christian community as a whole. It was only as the church gained in size and influence that it began to be used for people of particular sanctity as a specific title. The Catholic church still creates Saints to this Day.

Over the centuries it has been used occasionally to talk about Christians in general – as Charles Wesley did in his famous hymn, Let Saints on Earth in concert sing.

A true saint is not really someone who is just good or kind or who has had a hard life and coped well. In the Christian tradition it is now usually used to refer to someone who is recognised as being holy, worthy and a good servant of Christ

When researching this sermon, I came across a no doubt apocryphal story of a man who went to see his parish priest after the death of his brother.  ‘I’d like you to conduct the funeral service, he said, and I would like you to say that he was a saint. If you do so, I will give you a cheque for £10,000 for your church roof appeal.’ What to do? The Vicar knew that the brother was certainly not saintly, but the roof was leaking and the money would be welcome for the appeal. The day of the funeral came.   The Vicar stood to speak, ‘Everybody knows he had a colourful life, he said, but, wicked and sinful though he was, compared with his brother he was a saint.’ It is not known whether the £10,000 arrived in the church coffers!

Christians do not have a monopoly over goodness, in fact for the most part we are all sinners and often fall short of the calling we have to be children of God. The sermon on the Mount, which we heard in the Gospel this morning is Jesus’ call to us all to lead righteous, kind, good and Christian lives: to strive to be Saintly.

As Christians we should all do our best for Jesus, try to keep to his commandments, to love one another and to work for the benefit of our fellow humanity. But we can and do fail and, even then, we are redeemed through God’s love for us all.

Tomorrow is All Soul’s Day, the day when we commemorate and pray for all those who have died. The ordinary people, who led ordinary, hopefully decent, faithful and good lives and passed on into the arms of our Saviour. I feel perhaps a little more comfortable with those commemorated tomorrow. The majority of humanity, uncommemorated except by those who loved them, the sinners and the triers, the sort of people Jesus liked to mix with.

All Souls Day is a big event in Latin America, where it is known as the Day of the Dead or Dia de los Muertos.  I remember it well from when I lived in Panama. In Mexico especially it is huge and they entertain their dead relations and friends with feasts and dancing. It brings memories alive and gives opportunity for prayer for those who have gone before. I chair a small charity here in the UK called the Anglo Latin American Foundation, which works to support projects for disadvantaged children in South and Central America. Usually we have a big Dia de Los Muertos fund raising fiesta – this year sadly it is only an on-line bingo night!  But we continue to try to help the living by commemorating the dead.

Moving on; Oscar Wilde once said: ‘The only difference between a saint and a sinner is that every saint has a past and every sinner has a future.’  Flippant perhaps, but every sinner does have a future, if they accept the loving forgiveness that God offers them.

In conclusion: ‘Saint’ is not usually a word that we would use to describe ourselves these days.   But in the early church it was a term for the community of believers, trying to live out the Christian life. We are trying to do this, so there is no reason for us not to think of ourselves as Saints as a collective noun or group, who work together to fulfil God’s will for his world.  This is a work in progress as it has been for two thousand years and we must keep on trying, supporting and helping each other.

Jesus said ‘I will be with you to the end of the age’.  Through his love and by listening to and obeying his commandments we are part of his body on earth: his Saints. Let us be proud to be these Saints on earth working together to fulfil God’s wishes for his World.