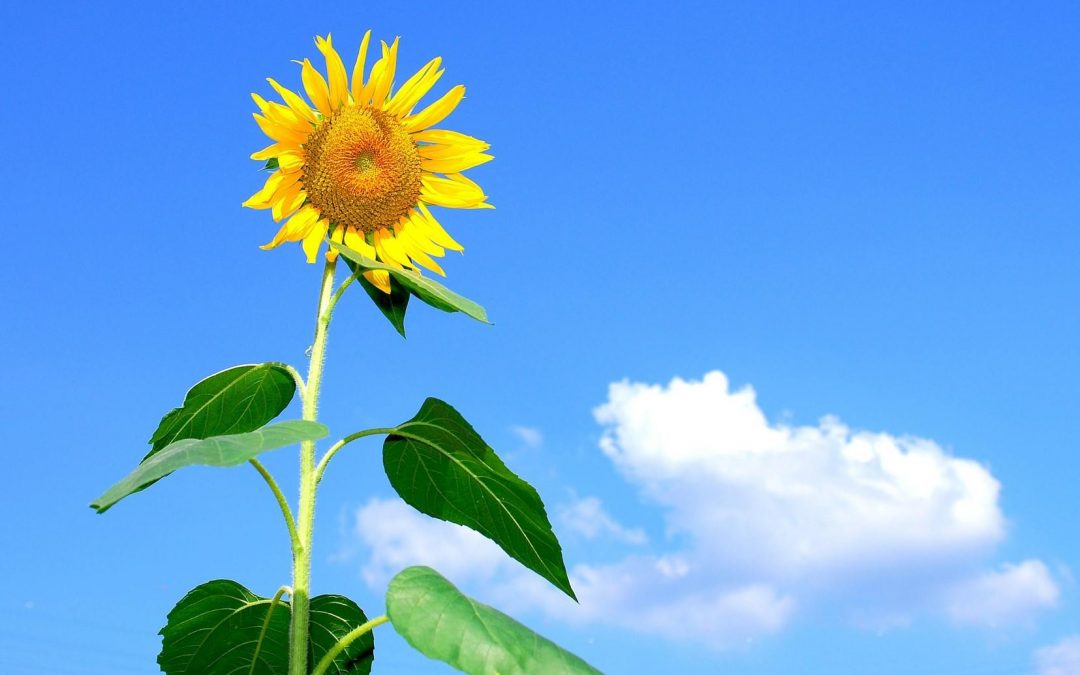 We have been hearing quite a lot about Peter over the last few weeks.

It wasn’t long ago that he received Jesus’ blessing after answering correctly the question of who he was. “You’re the Messiah, the Son of the Living God,” Peter had said, but then he was firmly put in his place a few verses later for rebuking Jesus when he tried to tell him and the rest of the disciples just what it meant to be the Messiah. That he must suffer—and what it would mean for them to follow him—that they must suffer too.

Last week’s Gospel reading was about how to deal with people who fall by the wayside. And that brings us to this morning. Today we find Peter trying to get it right again, trying to understand exactly how often to forgive people. He takes Jesus aside and asks how many times do I have to forgive someone? Surely, you can’t keep on forgiving, said Peter, so I’m thinking, perhaps that seven times would be good. What do you think, Jesus?

Now, two things here: First, Peter gets part of it right. He understands that the aim is to bring people back into the fold, perhaps a new concept in Biblical times under the Romans, when rehabilitation of offenders was not a common objective. Cruel punishment to set an example to others was more general.

The second point is that Peter thinks he’s being generous! And by most standards he is. To forgive someone seven times seems quite reasonable. But Jesus tells him it’s not enough. Not seven times, he says, try seventy times seven! The number of times is not important, it is the principal of keeping on forgiving, however hard it may be. Because we all need this and this is what Jesus does for us.

And then Jesus tells the parable about a king who wishes to settle his accounts with his servants. He listens to the pleas of one who cannot repay what he owes and then forgives him. And what does that servant do? He doesn’t reciprocate the mercy that has been shown to him, but instead refuses to forgive someone else.

We will probably tend to think that this is not quite right. And others thought the same and reported back to the King. The King then brings this unforgiving servant before him, gives him what-for, and in anger hands him over to be jailed until he could repay his debt in full.

And again, maybe we will think that he has got his just reward. But how often do we ourselves forget to be forgiving, to harbour grudges and resentments perhaps over many years, to expect behaviour in others that we do not demand of ourselves? We expect and accept the loving forgiveness of God, but can be slow to forgive others from our hearts.

It’s when we really think about the mercy and grace and forgiveness we’ve received from God, that we can try to find the strength to offer the same to others.  Mercy should give rise to mercy, love to love, compassion to compassion and forgiveness to forgiveness.

While I was researching this sermon, I came across a, probably apocryphal, story about a monastery that was not prospering – fewer monks, fewer visitors. The Abbot consulted an ecclesiastical colleague, who said that his congregation was declining too. As they parted, the other cleric said “But I know one thing, the Messiah is among you”. The Abbot was a bit confused and when he told his fellow monks what his colleague had said, they were confused too. But then they started to wonder who among them the cleric had been referring to and they started to behave towards each other as if Jesus was among them, watching their every move, being one of them and with them. It changed the way they lived. Their feelings of failure and decline left them as they treated one another as they would their Lord. The monastery became somewhere that people wanted to be as the place was filled with love.

How much better life is for us all when we remember that Jesus is with us, walking with us, supporting us, loving us and forgiving us.

How many times must I forgive? Peter asked. Jesus responded, If you’re counting you’ve missed the point.

The way Jesus offers, the way of love, the way of mercy, the way of forgiveness, isn’t a checklist, it’s a way of life for us all.