Warning: Only the first byte will be assigned to the string offset in /homepages/11/d517360642/htdocs/clickandbuilds/BarnChurchKew248961/wp-includes/class.wp-scripts.php on line 492
 Sermon – first Sunday of Christmas | Barn Church Kew
0 Items 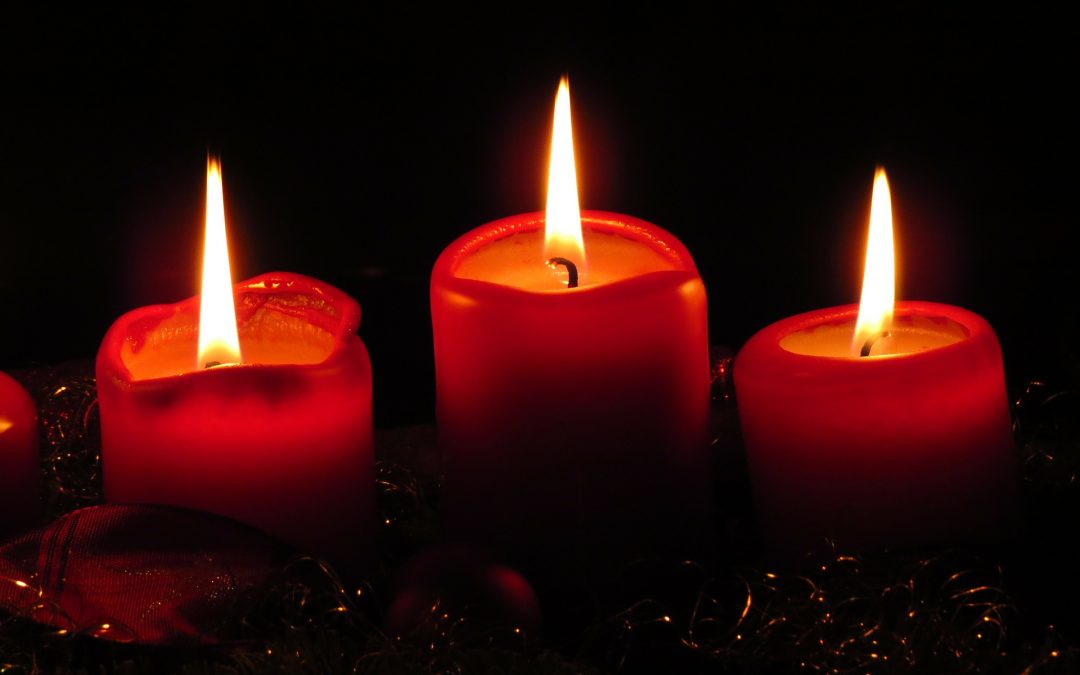 We worship a very adaptable God.  For two days ago on Christmas Day, the holiest of days, we celebrated the great mystery of God in Christ taking on human flesh.  The great and awesome God of the universe adapted to a frail creation, humanity, and out of immense love for us became one of us in the form of a baby born in Bethlehem over 2,000 years ago.  The Christmas story is full of strangeness and wonder.  There are angels and shepherds and oriental kings and a bright star.  It’s all the language of fairy-tale.  And yet the message behind the story is quite the opposite of fairy-tale.  It’s about how God, the all transcendent God, gets totally involved and immersed and engaged in creation.  It’s a story about an incarnational God who gets involved in the mess.  Thanks to a very adaptable and hard-pressed inn-keeper, when there is no room at the inn, Mary is enabled to give birth to her child in an ordinary stable, among hot-breathed animals and straw.

Humankind is a strange mixture of the heroic and the terrible.  In a fit of melancholy Shakespeare’s Hamlet perceives this strange dichotomy in human nature:

“What a piece of work is man!  How noble in reason! How infinite in faculties!….In action, how like an angel!….And yet, to me, what is this quintessence of dust?”

Here indeed is a strange paradox.  For humankind is capable both of great acts of heroism and also murderous acts of terrorism.  In the incarnation of Christ that we celebrate in this Christmas season God out of love for us all takes on full responsibility for the waywardness of creation.  God adapts to humanity totally by taking on our flesh and in Jesus becoming one of us.  Like God and the inn-keeper, we too are called to be adaptable.  And how supremely true that has been in this year of global pandemic.  We have all had to change and adapt to so much in 2020.  We have had to adapt to observe social-distancing, to wearing face masks, to the idea of working more from home, to severe restrictions being imposed on our lives, including our normal freedom of movement.  This Christmas many have been observing the festival apart from their loved-ones, and many have had to keep the festival alone.  Tragically for so, so many this Christmas has been laden with grief due to the death of loved ones, particularly from Covid 19.

We live in a changed world.  But there has been much that has been good.  There have been so many countless acts of kindness and generosity, especially to the most vulnerable in our society.  And the NHS and health-care professionals working in hospitals, care-homes, hospices and in the community have shown selfless dedication of heroic proportions.  We are so grateful for all key-workers of any kind in these supremely difficult and challenging times.  We may live in changing circumstances… we may be far on in life’s journey and feel the burden of failing powers and increasing infirmity.  God – the incarnational God – is our model.  God adapted supremely to our condition by becoming one of us.  We too are called to be open to our circumstances, our surroundings, the people we encounter….to be open, flexible, adaptable…..

In our gospel reading today from Luke, (chapter 2, 15-21) we are given a picture of the Holy Family – Mary, Joseph and the baby Jesus – being visited by some local shepherds.  The shepherds have witnessed the wonderful angelic announcement of Christ’s birth, and they share their joy with Mary and Joseph and worship the new-born child.  After the shepherds have left Luke tells us of how, when the child was just eight days old, it was the customary time for him to be circumcised according to the Jewish law, and for him to be given a name.  He was given the name announced by the angel at his conception:  Jesus, meaning “Yahweh saves” : God saves.  It is at the very heart of God’s nature to save, to deliver, to rescue, to bring good from evil.  We can as Christians be confident that even throughout this time of global pandemic, God’s loving redeeming power is at work among us.

Today is not only the First Sunday of Christmas.  It is also, on this 27th December, the feast day of St John, Apostle and Evangelist.  So today the Church celebrates and gives thanks to God for the life, witness and works of St John.  Modern scholars have often debated John’s identity and authorship as regards references to him in the New Testament writings – raising questions as to who was the true author of texts attributed to him.  Whatever the answers to these scholarly debates may be, we can be confident that there really was a close follower of Jesus called John and that he witnessed to the truth of Jesus as God in the flesh – “the Word became flesh” – as the Prologue to the gospel of John so famously and eloquently puts it.

John was a Galilean fisherman and he and his brother James, the sons of Zebedee, were called from mending their nets to follow Jesus.  The two brothers seemed to have had a quick-tempered side to their character and Jesus named them “sons of thunder”.  Of the twelve closest male followers of Jesus, John was clearly part of the inner core, along with Peter and James.  The three of them were present both at the Transfiguration of Jesus on the mountain, and also at Jesus’ agony in the garden of Gethsemane before his arrest.  Traditionally John has been associated with the “beloved disciple” who leaned on Jesus’ breast at the last supper.  John clearly had a very intimate relationship with Jesus.  John’s gospel tells us that when Jesus was dying on the cross, it was to John that he entrusted the care of his mother.  John ran with Peter to the tomb on the morning of Easter Day, and he recognised Jesus standing on the beach, in one of a number of resurrection appearances recorded in the gospels.

According to tradition John was exiled to the island of Patmos, and to have spent his last years at Ephesus, where he is thought to have died at a great age.  St Jerome wrote that when St John was too old to preach he would simply say to the assembled people:

“Love one another.  That is the Lord’s command: and if you keep it, that by itself is enough”.

There are also some apocryphal stories attributed to John – such as that he went to Rome and emerged unharmed when thrown into a cauldron of boiling oil.  Another such apocryphal story about John was that on one occasion he was handed a poisoned chalice by his own brethren.  He drank from it, and again he was unharmed.

So today the Church gives thanks to God for St John, one of the foremost of the early followers of and witnesses to Christ.  As we live through these days of the festive Christmas season, we do so in difficult times.  But we are called by God to persevere and have hope in our hearts.  As this Christmastide continues to unfold, let us journey on with deepening faith in Jesus “the Word…made flesh”.  Let us do all we can to help our fellow pilgrims in this life, and spread that message of love and hope and joy that came to the world in the form of a tiny child, born for us at Bethlehem.